Difference between Lock and Synchronized keyword

Difference between CountDownLatch and CyclicBarrier 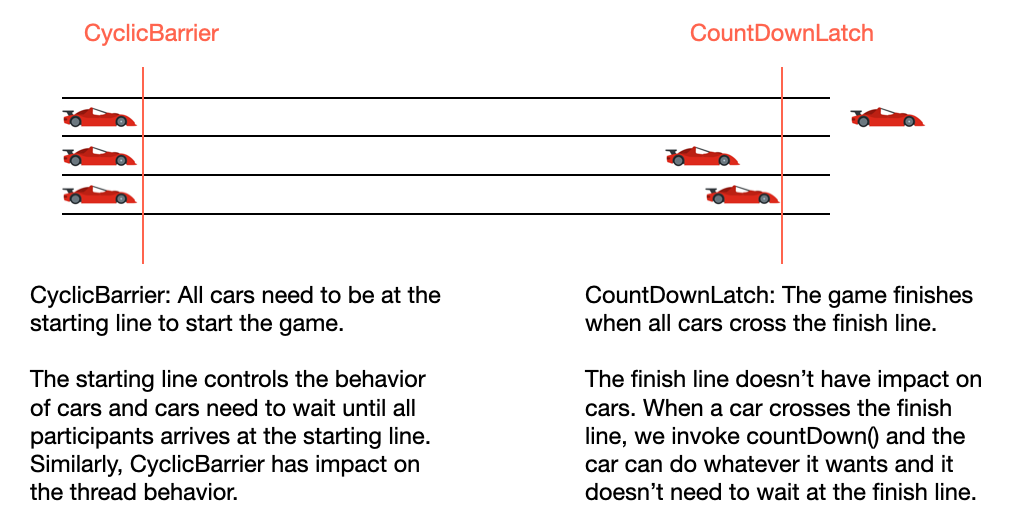 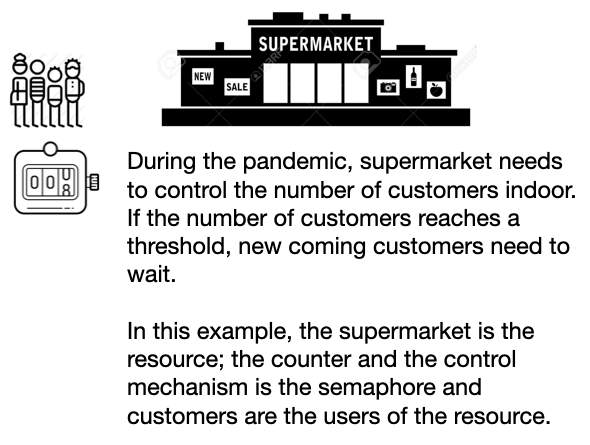 In short, there are two types of issues in a multithreaded program:

and Java Meomery Model is used to define the behavior in a multithreaded environment.

Life cycle of a thread

Notice that wait can only be called from a synchronized block.

There are two types of threads:

Note: Any thread inherits the daemon status of the thread that created it. The method setDaemon() can only be called after the thread object has been created and the thread hasn't been started.